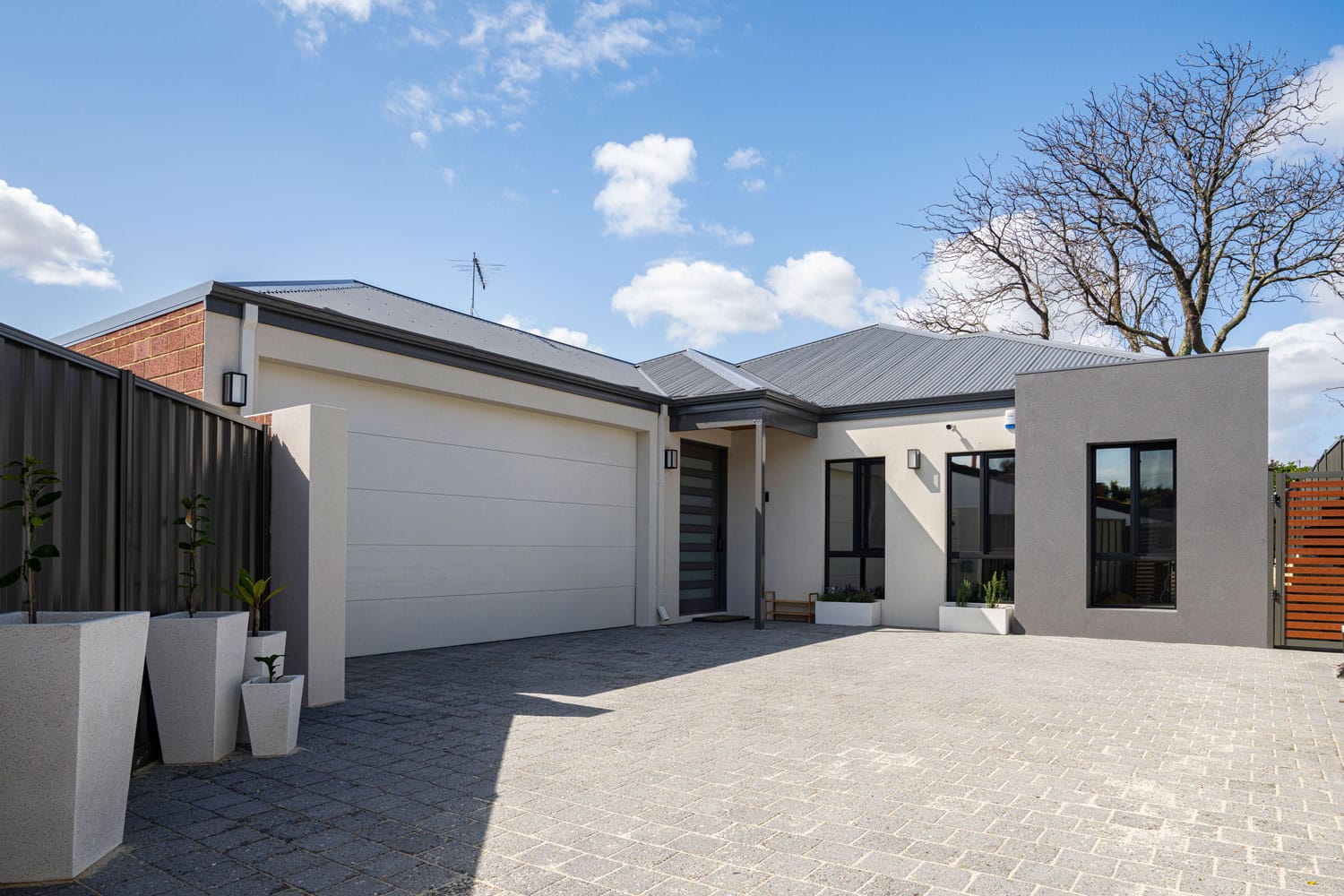 History has always directly influenced architecture, meaning common house design styles often correspond to distinct historical eras. In Australia, the wildly popular Victorian and Federation styles are prime examples; not only have these architectural styles stood the test of time, but they have also been reimagined in more contemporary forms.

Newer architectural styles such as the ultra-sustainable modular design have also recently emerged, meaning we are spoilt for choice when it comes to urban-style home design ideas. Let’s explore some of the most prevalent home designs in Australia and how you can recognise them.

Marked by Queen Victoria’s reign, the Victorian era is divided into Early, Mid and Late eras. In Australia, Early Victorian houses are typically constructed from exposed or rendered brick and have pitched roofs and picket fences. The interiors are often unadorned, but moulded skirting and architraves are commonplace.

Lastly, Victorian-style homes boast particularly ornate and decorative design features; the entranceways and verandas typically have pattern tiling or intricate iron lacework. Internally, there are bold colours and doorways and windows that are designed with arches and ornamentation. The living and dining areas are usually towards the front of the house, while the kitchen is in the rear and bedrooms are either off the hallway or upstairs in two-storey houses.

The terms ‘Edwardian’ and ‘Federation’ can be used interchangeably. Edwardian (named after King Edward) refers to the style of home that was popular at the time of Federation in Australia, and Federation-style is now known as the Australian version of Edwardian architecture.

Edwardian architecture shares many elements with Victorian-era designs, such as plaster ceiling roses, cornices, and timber skirting. However, the exterior of an Edwardian home is distinguished by its red brick, highly decorative detailed woodwork, and stained-glass windows. In Australia, Federation-style homes are often distinct from the average Edwardian through their use of Australian motifs such as Australian flora, kangaroos, and different geometric designs.

Modern Art deco homes have milder curves and geometrical designs, while the classic Art Deco style tends to be more elaborate and pronounced. In Perth, you can find Art Deco homes along the streets of Perth, Como, and Claremont.

As its name suggests, the California Bungalow style hails from Los Angeles. This architecture shares similarities with the Edwardian/Federation style, however, what sets it apart is the trademark brick or rendered brick columns that uphold the front veranda. California Bungalow houses are also typically single-storey with double or triple low-gabled roofs, wide eaves with exposed rafters, rough rendered walls, and dark bricks.

Another distinguishing feature of California Bungalow homes is the construction material; in America, they typically have wood or stucco exterior, while in Australia, they’re usually made from brick.

The end of the Second World War posed many new challenges to Australia, from housing shortages to economic instability. As many European war refugees settled in Australia through the assisted immigration program, this period saw the construction of new houses. However, construction materials were scarce, meaning Post-War homes are simple and modern in design, typically made from weatherboard, asbestos cement, or brick veneer. These homes are also usually narrow and linear one-storey buildings with low-pitched roofs, metal casement windows and a few plaster or cornice moulds. 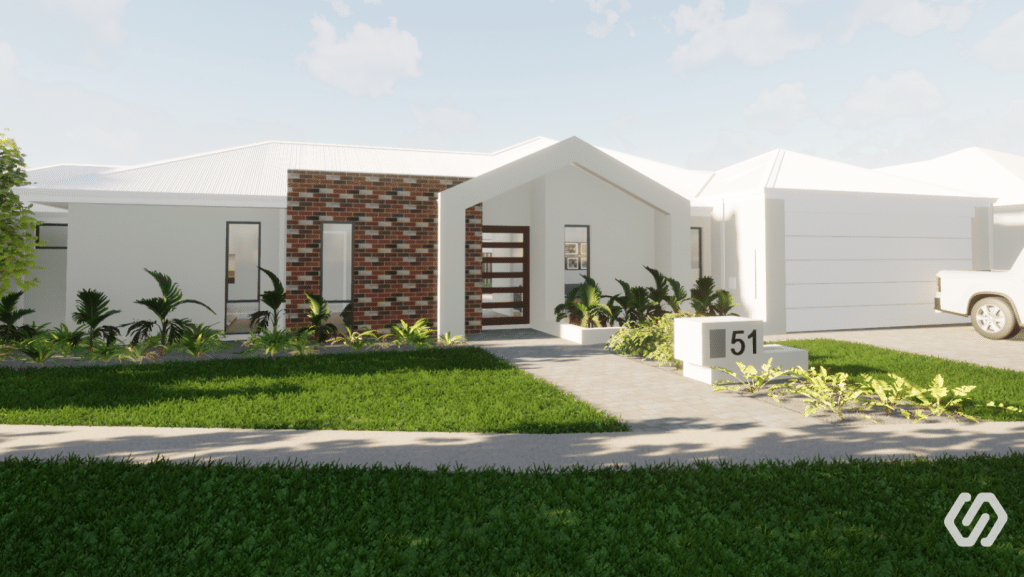 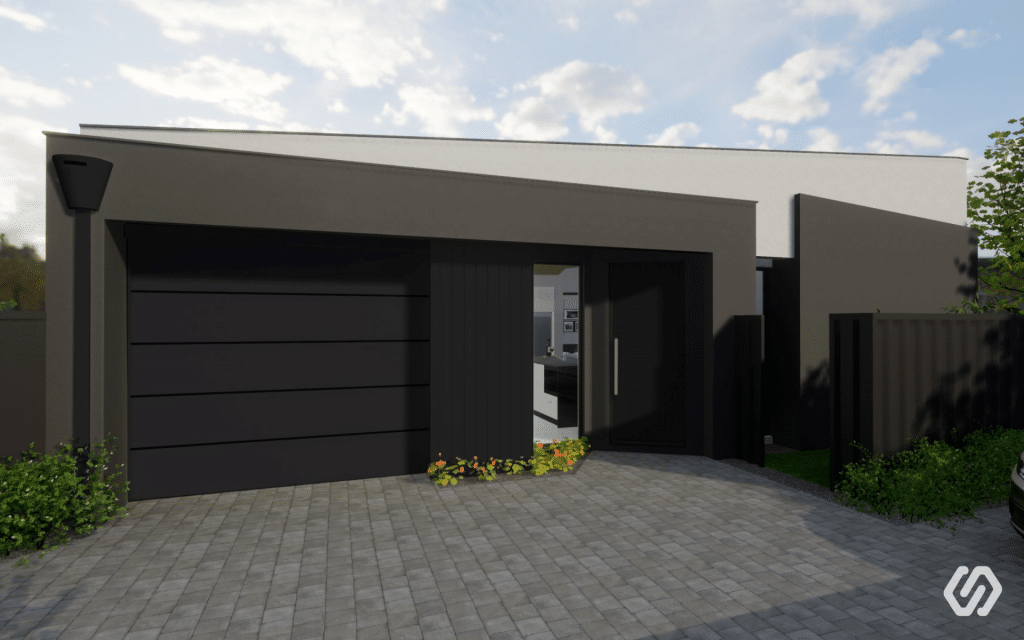 While modular homes have been a part of the global living culture for decades, they have recently surged in popularity in Australia thanks to their ultra sustainable and affordable nature. The name of this style originates from the construction method; they are built around modules, which are factory-made steel frames that represent individual parts of the final structure. You put all the modules together to create the house – almost like Lego!

Whether you find the home inspiration process invigorating or overwhelming, there’s no denying that there are many architectural styles to explore and decide between. When choosing the right design idea for your urban-style home, many factors come into play, such as your budget, block size, and aesthetic preference.

At Chross Homes & Developments, we can create an original design for your dream house. We pride ourselves on being custom home builders that genuinely care; alongside our team of highly experienced designers, architects and consultants, we’re dedicated to making your home building journey smooth and stress-free. Contact us today to get started.

Let’s Start
To Build Your Dream

Sign Up for Building Tips and News + Our Simple Building Guide